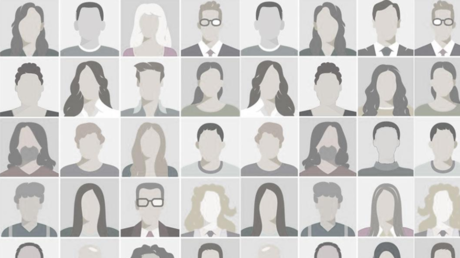 A taxpayer-funded museum of black history and culture has removed a chart describing a list of wholesome behaviors as white supremacist microaggressions. However, the museum remains committed to “deconstructing” whiteness itself.

The National Museum of African American History and Culture is a Smithsonian institution, and received some $33 million in government funding last year. At least some of that money went toward illustrating a chart describing a number of American virtues – including hard work, timekeeping, the nuclear family and delayed gratification – as traits of “whiteness.”

The chart, compiled by a white Jewish academic and corporate consultant, was displayed on the museum’s ‘Talking about Race’ web page, until the museum pulled it on Thursday, following a conservative outcry.

Claremont Institute president, Ryan P. Williams, described the chart as “divisive propaganda.” Even the Washington Post’s Marc Thiessen said that the document was “quite frankly...racist,” for assuming that “black people don't possess these characteristics.”

However, “whiteness,” as defined by the chart, is still treated by the museum as something that causes “everyday microaggressions toward people of color,” and must be deconstructed.

“If you are white in America, you have benefited from the color of your skin,” the web page still claims. White people’s “practices, beliefs and culture” – presumably those outlined in the now-removed chart – are elements of the same “white supremacy” that’s ruled the US since the days of slavery, the page continues. Any denial of this is an expression of “white fragility.” If a person of color should deny this statement, then they’re deemed to suffer from “internalized racism.”

At the end, readers are asked to consider what “aspects of whiteness” they’ve internalized, and how they “plan on combating them.”

While the museum deemed the chart not to “contribute to the productive discussion we had intended,” the content still online represents a school of thought on race that’s been thrust into the mainstream over two months of ‘Black Lives Matter’ protests and riots. Activist Robin DiAngelo, whose lectures on “white fragility” are cited by the museum, has stayed atop the New York Times’ bestsellers list, while numerous corporations and government departments have shelled out on diversity training for their employees, aimed at eradicating their supposed “white supremacy.”