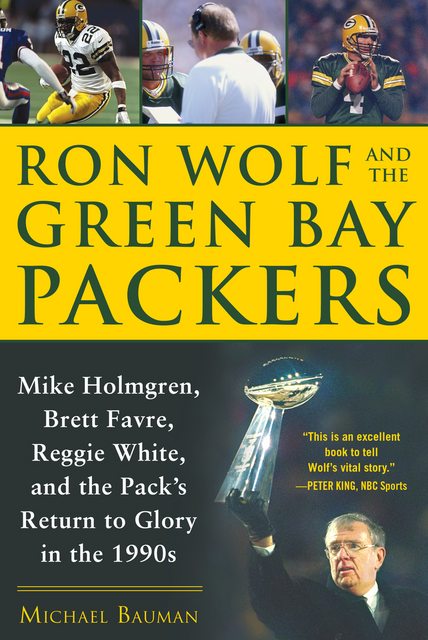 Descirption: The true story of the general manager who brought victory back to the NFL's Green Bay Packers
In November 1991, Ron Wolf took over a Green Bay franchise that had been in a twenty-four-year decline since the departure of Vince Lombardi. Wolf, driven by his inherently competitive nature, and by a heart attack the previous year that left him believing that whatever he did had to be done quickly, proceeded to rebuild a team and a franchise. His work in Green Bay was characterized by a single-minded devotion to the Packers' success, and by an ability to make personnel decisions that, while sometimes unlikely and unpopular, proved to be almost invariably successful.

With Wolf in charge, the Packers never had a losing season. They subsequently captured three straight NFC North Division titles, and went to two Super Bowls, winning Super Bowl XXXI. Wolf had set a goal of winning one hundred games in ten years with the Packers. He was victorious in 101games in nine...