ScreenHunter Pro 7.0.1261 | 137 Mb
ScreenHunter 7 is an award-winning solution to all-in-one image capture, print, edit and video recording. It's the total capture solution to save you time and boost productivity. Also with auto-scroll web pages, auto-capture, webcam and video screen capture. It captures what you see as an image even whilst recording. It has an easy-to-use interface.
Software/Applications
0 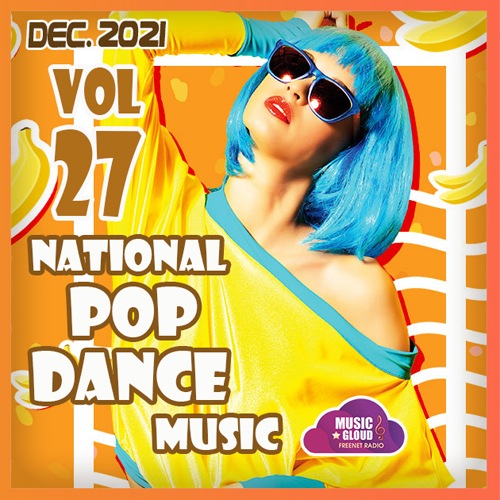 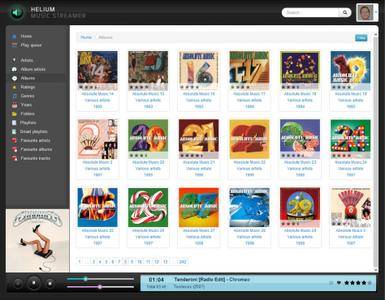 Helium Streamer 5.0.2.1430 Premium | 18.6 Mb
Helium Streamer is an app you can use to stream your music in your Helium collection to your wherever you are, on whatever device. This app is ideal if you want to listen to your Helium music collection away from your PC. It uses the Wi-Fi connection to receive streamed music from anywhere in and around your home and 3G/4G if you are out and about.
Software/Applications
0 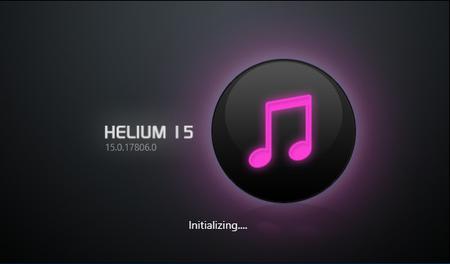 Helium Music Manager 15.1.17843.0 Premium Multilingual | 38.6 Mb
Helium Music Manager is a music manager that can rip, tag, play, browse, search, rename, burn and synchronize your music with a portable player. You can take control of your music collection. Stop spending time looking for files on your computer or hunting through CDs, vinyl records and tapes - instead, simply enjoy and explore your music! Helium Music Manager can replace your ripper, player, tag editor and other audio related software.
Software/Applications
0 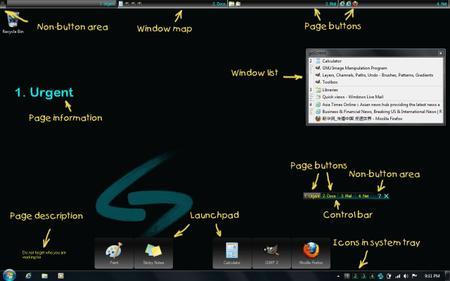 goScreen Corporate 17.0.0.931 Multilingual | 4.7 Mb
Think of your desktop as a sheet of paper. It has one visible surface. Now imagine that there is a number of surfaces, or screen pages, with only one visible at a time. All the pages are of the same size - size of the monitor screen and are placed "one above the other". This is how goScreen works. It creates a number of virtual pages on the monitor screen. When a program is started, it is placed on the current - "active" screen page. When one then goes to another page, the program is left on the page where it was started - one can always find it there. It is possible to move program windows from one screen page to another.
Software/Applications
0 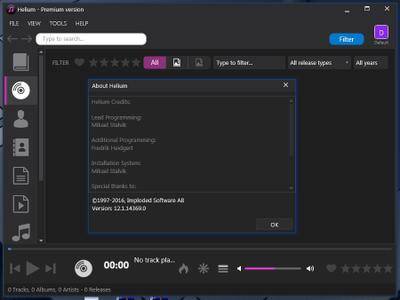 Helium Music Manager 15.1.17842.0 Premium Multilingual Portable | 119 MB
A music manager, tag editor, cd ripper, audio converter, mp3 analyzer, duplicate finder, cd burner, player and music scrobbler - all in one. It's a little bit of everything. It's free. Get more from your music collection. With the Helium Remote you can lean back in your sofa and control your music from your phone or tablet. In conjunction with Helium Music Manager the Helium Music Streamer and a web browser with internet access is all you need to control your entire music library, from anywhere, anytime.
Software/Applications
0 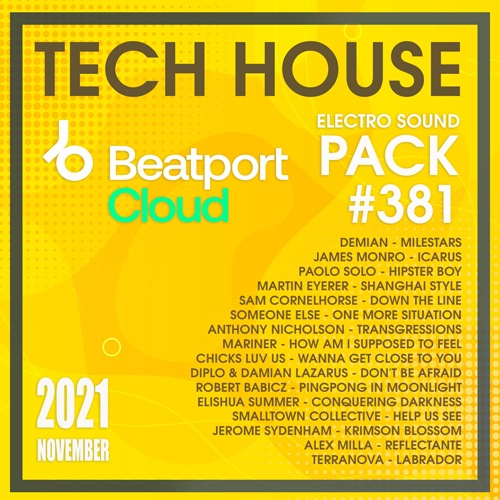 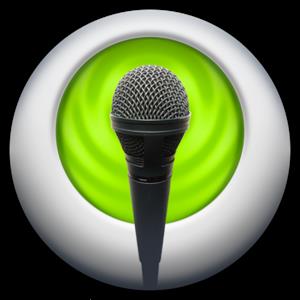 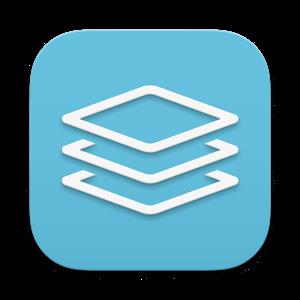 Receipts 1.9.12 b4 Multilingual | macOS | 17 mb
Receipts is ideal for collecting and managing receipts for tax purposes, for expenses, for preparation of bookkeeping and also for private households. The automatic recognition of amounts, date and other values as well as the self-learning classification according to contacts and categories make the work much easier. The program understands all common formats like PDF, images, mails, websites but also offers excellent support for scanner
Software/Applications
0

Chaos Group V-Ray 5.20.00 for Nuke | 891.9 mb
The software developer Chaos Group announced the launch of V-Ray 5 (build 5.20.00) for Nuke is brings you more control and efficiency in compositing, plus many workflow optimizations that save you time so you can maximize your creativity. 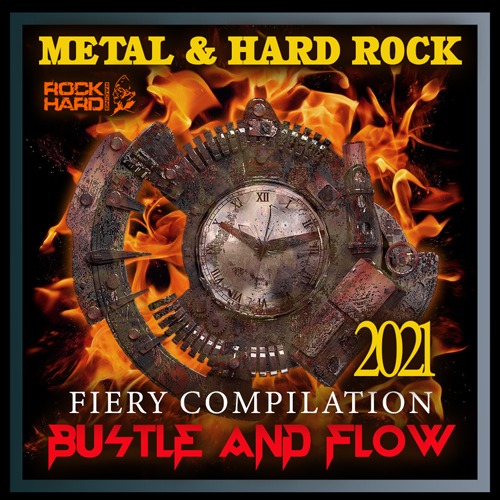 Youtube Downloader HD is a simple yet effective solution to downloading clips from YouTube in HD. It is easy to learn and addresses all types of users, even the ones with less or no experience in such tools. A new test build of Windows 11 Insider Preview Build 22509 (rs_prerelease) for members of the Windows Insider program on the Dev update channel. 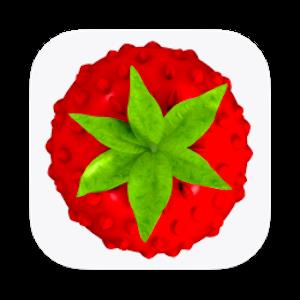