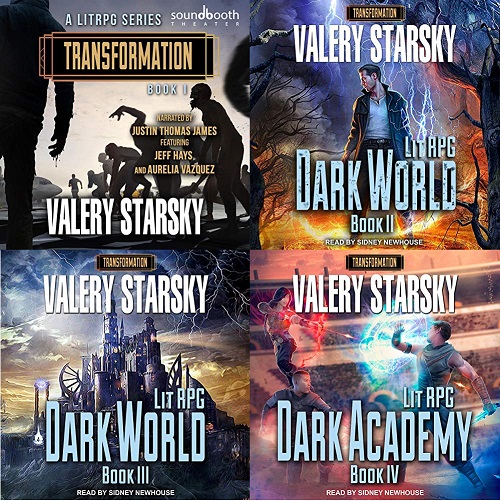 If you like fire-breathing giant creatures, dark elves reigning absolute and unchallenged, money-grubbing dwarves, and powerful dragons - you can find them in Transformation.

The familiar world collapsed overnight. As the Transformation progressed, disasters occurred throughout the Earth. Materials changed their properties, new species of flora and fauna appeared. The Game converted our world into a huge dungeon, completely replacing the previous civilization.

However, the alien plans for Earth began to go awry from the very beginning. The conversion was less successful than expected. An ordinary young man stole the bonus for the first gaming action, depriving the invaders of their perk.

How can Yaroslav manage this situation? Which aliens will become his ally? Which ones are his enemy? Dare they rebel against the all-powerful invaders, regain their land, and even create a new world?
eBooks / Magazines / Comics / Audiobooks
0 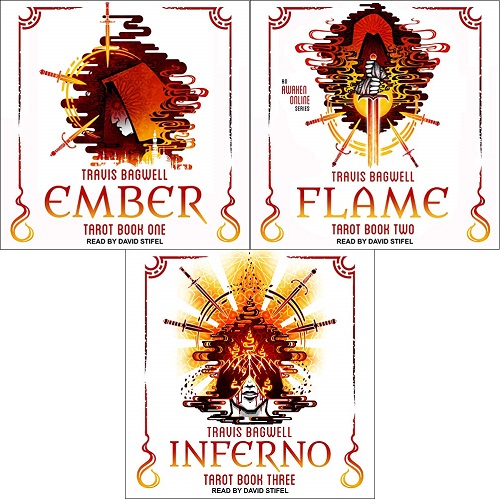 Finn Harris should have been the one to die.

But he wasn't - his wife took his place. What was worse, he only had himself and his company to blame. They let their passion outpace their prudence, determined to revolutionize the world. While all innovation comes with a price, he never imagined it would cost him Rachael.

Nearly a decade later, Finn is content to hole himself up and wait out the rest of his life - what little he has left. That is, until his daughter intervenes, forcing him out of his grief and into a new virtual reality game developed by his old employer. They're calling it Awaken Online, and she believes there's something unusual going on inside the game. And since Finn knows the company, knows their tactics - she might be right.

Finn wasn't sure what he expected to find when he logged in. But it certainly wasn't a manipulative fire god or a school for mages - where the students are pitted against each other in deadly duels and the faculty isn't shy about maiming or injuring novice mages to prove a point.

Now Finn must learn to fight, for his own life and a chance at redemption. He'll need to prove that his fire hasn't been snuffed out. 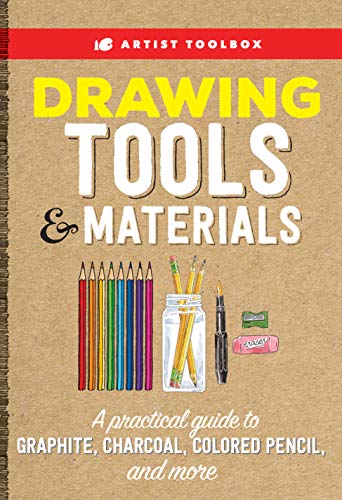 Can't Buy My Love: How Advertising Changes the Way We Think and Feel 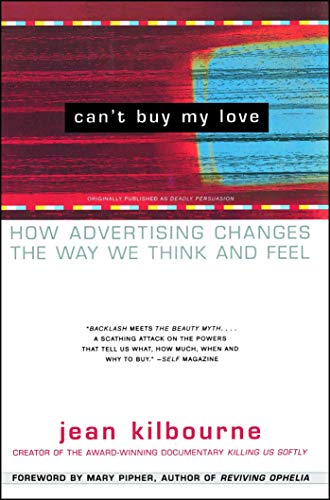 Codification of Statements on Standards for Attestation Engagements: 2020 (AICPA) 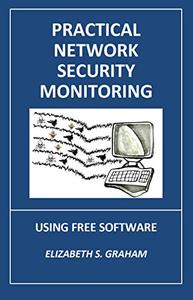 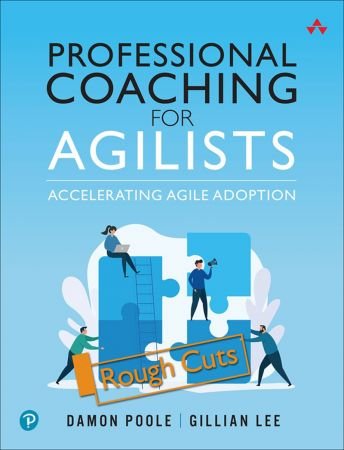 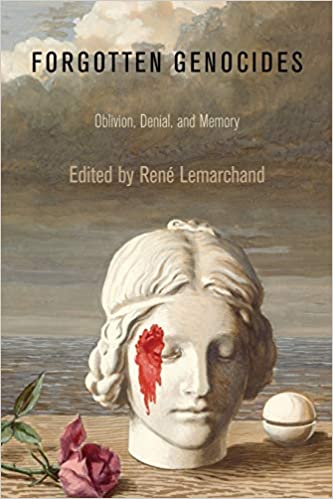 Napoleon and His Court 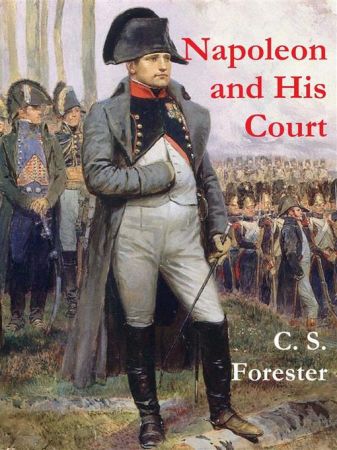 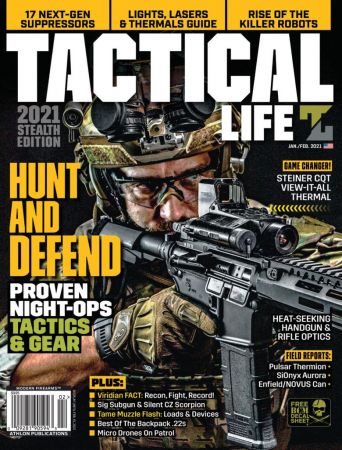 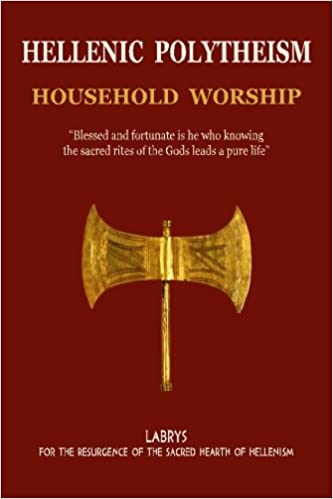 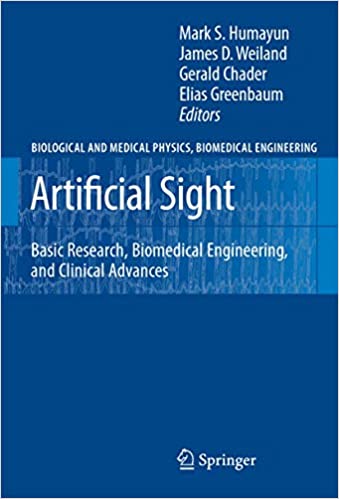 The Robbery of Nature: Capitalism and the Ecological Rift [AZW3] 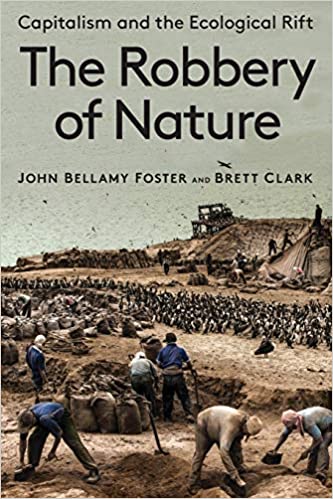 The Light Railways of Britain & Ireland 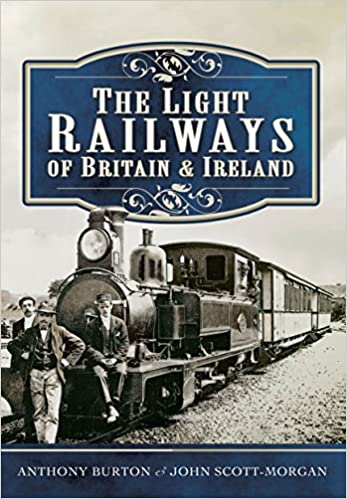 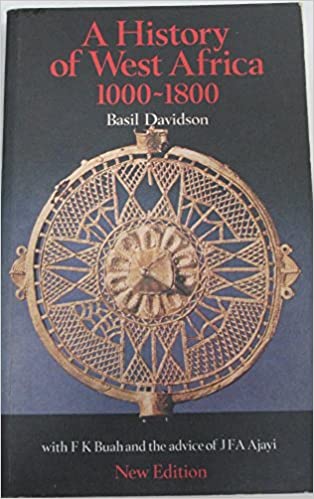 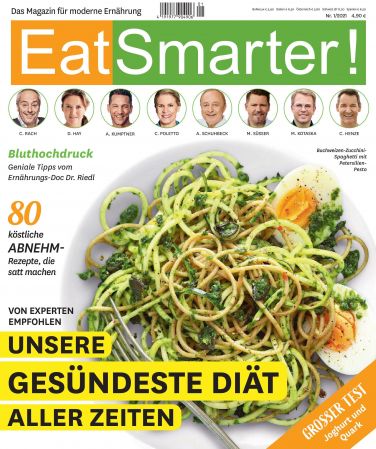